CRT, Equity Escape the Confines of the Classroom 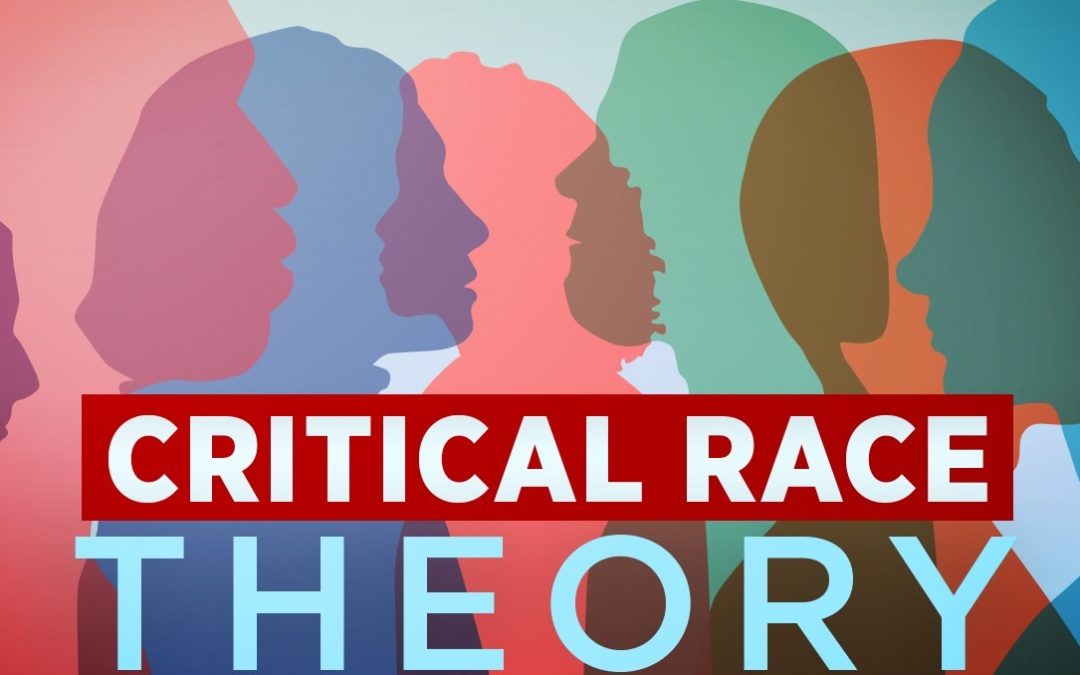 Just a few short months ago, Deputy Superintendent Dr. LaChawn Smith was caught on camera discussing her plans for a CRT/Black Liberation Social Justice rollout in our public schools. More recently, the Board of County Commissioners revealed a Chief Diversity and Equity Officer was hired to lead the department, reporting directly to the county manager. The job listing cites the position will pay a salary of $92,842-$125,337 along with a competitive benefits package.

This new office and its staff “will work daily to promote racial and social justice, cultivate important relationships, have crucial conversations, be a resource for our community, enhance training for our employees, law enforcement, and so much more.”

The Board of County Commissioners recently announced that the Chief Diversity and Equity Officer will be leading a series of training sessions focusing on (1) equity/equality, (2) Social Justice and (3) Microaggressions.

The target audience is all New Hanover County small businesses with thirty-five or fewer employees.  The announcement indicates that this is voluntary. Will it remain that way?

One especially important thing we learned in probing the intentions of the Board of Education in their implementation of CRT, equity, equality, social justice, white supremacy, etc. into our public schools is that the progressive left is the only ones empowered to define these terms.

We want to be clear, we support equality, we support justice, and we think diversity is a critical element of any organization. That said, left wing extremists have bastardized these otherwise desirable ideals to suit their political aspirations. Honest disagreement with their latest agenda simply does not warrant labels such as racist, white supremacist, oppressed, oppressor, or domestic terrorist.

Progressive Terminology: What Does It Really Mean?

Social Justice recognizes that the legacy of past injustices remains all around us, so therefore promotes efforts to empower individual and communal action in support of restorative justice and the full implementation of human and civil rights.

James Madison in the 18th century warned, there are a minority in “a number of citizens” who are united and galvanized by “passion which carried a negative connotation, meaning a thoughtless, irrational, ephemeral extreme of emotion—which is “adverse to the rights of other citizens.” And to the “permanent and aggregate interests of the community.” “These groups are generally divisive, sectarian, pushy, and combative…sometimes even violent and destructive.”

Wow. It’s not hard to see this phenomenon in today’s New Hanover County and most parts of America.

A microaggression is a comment or action that subtly and perhaps unconsciously or unintentionally expresses a prejudiced attitude toward a member of a marginalized group (such as a racial minority).

Like so much of what we are observing from the woke progressive left is they have become self-empowered to define what we should think, what we should say, and the slightest deviation clearly condemns one as a racist.

Here are 7 examples of microaggressions that one may wish to avoid while within earshot of our new Chief Diversity and Equity Officer:

The Time To Act Is Now!

We realize that the progressive left will not be satisfied until their objective of achieving a more authoritative quasi socialist society where all Americans became fully indoctrinated.

The actions we are seeing from our National, State and County elected officials begs the answers to these 4 questions.

There is a silver lining in the dark could of progressive politics that has remained over American for the past 13 months.  In New Hanover County, we are working extremely hard to keep you informed and hopefully to gain your support and your votes. We have amazing conservative candidates ready to take the seats of the progressive liberal left. A group that represents the values and ideology or you, and your families.

We simply need you to join our team. Together we can restore America First Conservative Values in New Hanover and America.