73% of American Feel Overwhelmed, Do You? 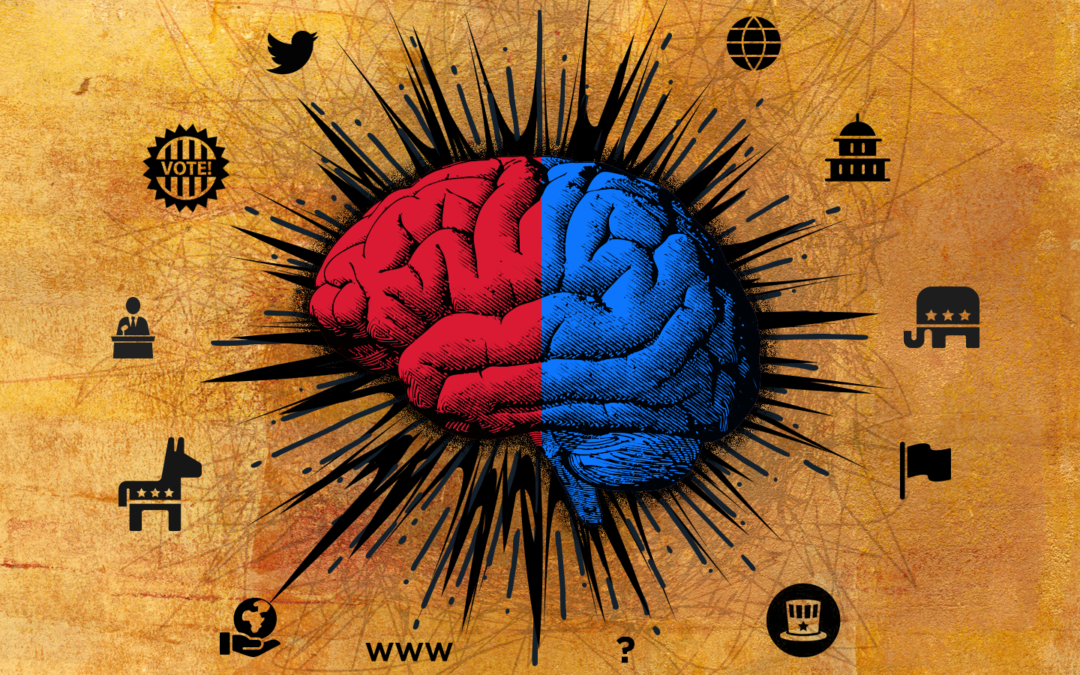 The American Psychological Association recently conducted their “Stress in America Survey 2022” and found that 73% of Americans feel overwhelmed by the number of crises and 87% feel there has been a constant stream of crises during the past two years.

The following discussion is not an attempt at “fear politics.”  These crisis examples are accurate and factual accounts of what has occurred during the past sixteen months. There are many more examples we could have discussed and illuminated the negative impacts this administration is having on every American. It does not take a crystal ball, or a laptop accidently left behind in a repair shop to identify the source of the crises that is causing most Americans elevated levels of angst:

Unfortunately, the current administration will be defining American policy for the next thirty months.  It is extremely difficult to project what the future holds for America. However, the current trend line would indicate more of the same.

There is so much you can do help restore America First values and Ideology. Many of the negative impacts discussed in the above can not only be resolved at the National level, but there is hope you can help turn the tide at both the State and Local level. The election of conservatives at all levels will result in either reversing the damage that has already occurred or establish roadblocks to prevent future erosion of American Values.

The words of Plato are truer today than any other time in our history. “If you do not take an interest in the affairs of your government, then you are doomed to live under the rule of fools.