The Truth About the Open Southern Border Revealed 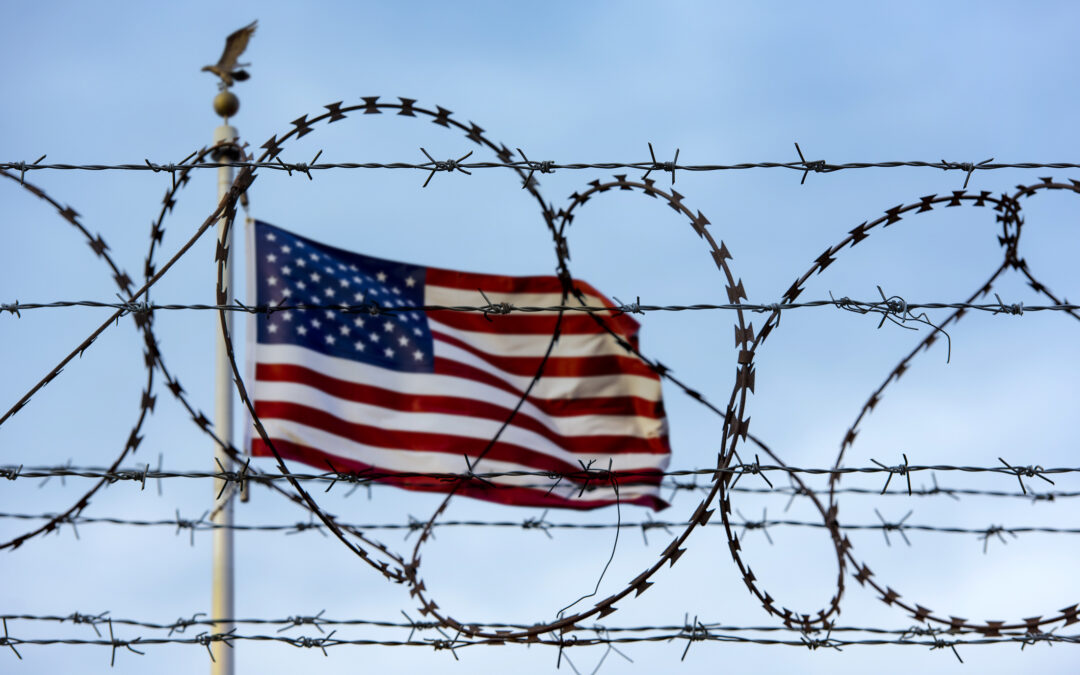 Since the day, the Biden administration was sworn into office it became abundantly clear that the Southern Border had been transformed into a toll-free interstate highway for the entry of illegal immigrants, drugs, guns, gang members and terrorists. The Customs and Border Patrol Agents’ job description was rapidly changed from that as an enforcer of the laws to something similar to a Walmart greeter.

As the months wore on, the Vice President was assigned the responsibility to discover the “root causes” of why the chaos at the Southern Border was continuing. She obviously missed the briefing that outlined the plan to allow millions of illegal migrants into the country without offering any form of hindrance.

The most recent count of illegal migrants entering the United States is now estimated to be 2.4 million. Hundreds of thousands have been relocated by our government, under the cover of darkness, to locations all across America. It has been reported thousands will be trafficked into forced labor, and prostitution by third parties.

We, during the past 18 months, have shared with you five or six articles that factually illustrate the negative impacts illegal immigration and an open border has on New Hanover County.

As we followed the unbelievable events occurring at the border and throughout the Country, we continued to ask ourselves why the actions of an administration would so blatantly ignore the Constitution (one that he was sworn to uphold), e.g., support and defend the laws of America.

While we continued to search for factual answers to share with you, it was not until recently that our suspicions were confirmed. Illegal migrants, primarily Hispanics, have had the red carpet rolled out at our Southern border for one simple reason; to build a future voting bloc for the Democrat Party. The 2 minute and thirty second video capturing Congressional statements for the record finally solves the mystery.

The flow of drugs, illegal migrants, gang members, Cartel members, gun and human trafficking across our border is intolerable. Even worse is the plan to violate Federal laws, State laws and place American citizens in harms way for the purpose of simply growing your own political supports.

The Hispanic Vote Continues to Shift

There is a positive aspect to this ridiculous plan. Over the course of the last fifteen months, we have witnessed this administration’s plan fall apart and only infuriate those on both sides of the political spectrum.

Now we can add the fact that the Hispanic community is not guaranteed to support the liberal left. Mayra Flores, a Republican, beat the Democrat and has won the special election in Texas to replace former Representative Filemon Vela in a Hispanic-majority district in the Rio Grande Valley. Flores will be the first Republican from the district and the first Latina Republican woman from Texas in Congress.

We need your help.  We need volunteers to join our TEAM. We need monetary contributions, no matter how small, and most importantly vote and encourage your friends, family members and neighbors to vote.