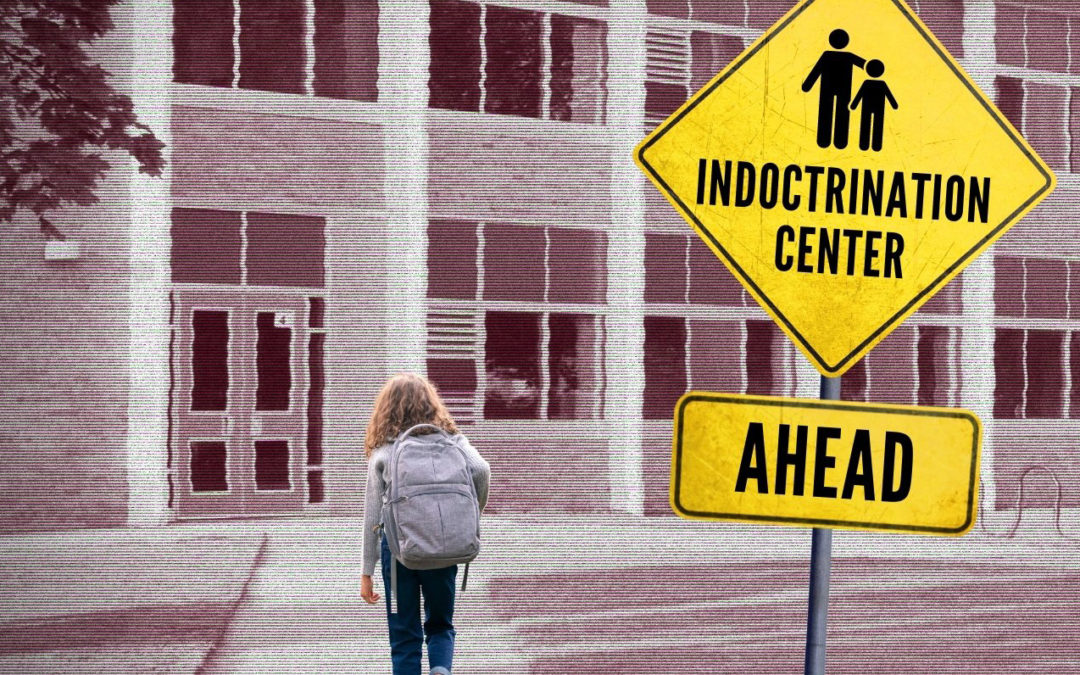 New Hanover County educators persist in their attempts to replace you as parents by continuing to ensure your children are taught what to think, not how to think.

Another Indoctrination Tool in Their Arsenal

We have been discussing CRT related topics being taught in your public schools for more than a year.  It now appears that a new approach has been adopted by your Superintendent and Board of Education Members.  In a power point presentation that was presented during the March 1, 2022, Board of education meeting, it became obvious that “Social Emotional Learning” (SEL) is now the tool of choice to further the socialist ideology of teaching your children what to think.

WHAT IS SOCIAL EMOTIONAL LEARNING?

In researching SEL, several definitions were identified. Those wishing to forward their own objectives will give us the feel-good definitions.  However, parents across America have discovered SEL is just more of the same CRT ideology–a goal to indoctrinate our children. That’s why we say it’s CRT with a hug.

The Pioneer Institute, Public Policy Research, recently stated that proponents of  Social-emotional learning (SEL) “bill it as a transformational tool that will propel students to greater academic achievement and personal fulfillment.”  Unfortunately, as a new Pioneer Institute study makes clear, the research evidence to back up these claims is thin and unpersuasive.

Moreover, the risks posed by SEL to students’ privacy and health are significant. Not only are the goals of SEL ill-defined, but they also raise significant, unanswered questions about what attitudes should be promoted.

Parents become deceived because they don’t understand the mish mash of psycho social babble. Here are just a few of the issues:

Why Parents, Grandparents and All Citizens Should Be Concerned:

Burning Questions regarding SEL and The BOE’s Intentions:

Together, we can take back our schools.

Recognizing that most cannot currently afford to send their children to private schools, where you do have a voice, the next best thing is to support the four conservative Board of Education Candidates in November 2022.  We promise a return to teaching your children the core subjects and leave the moral, ethical, emotional, and cultural development to you the parent.

If necessary, we will continue to fight this fight alone, but we would be much stronger with you on our TEAM.  We request you consider Joining our Team or contributing.  No amount is too small.