Why Is CRT in America’s Schools so Important to the Democrats? 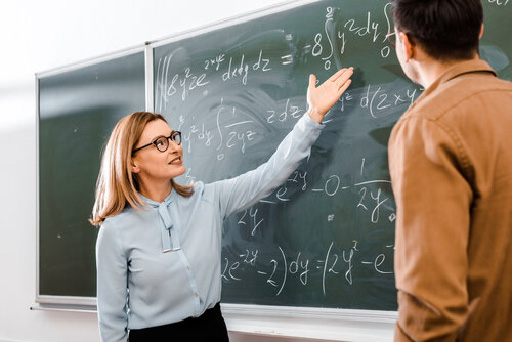 Why Is CRT in America’s Schools so Important to the Democrats?

Biden’s first 140 days as President of the United States has generated great concern for many Americans. Here’s why:

What does this have to do with CRT?

With so much chaos occurring in our country today, why is CRT the dominating agenda for Democrats? The left has successfully co-opted big businesses, tech companies, universities, federal employees, and the military.

What is left? Your children’s education.

A Star News article (May 12, 2021) reports that NHC parents have been pushing against the school district for their new equity initiatives, calling it Critical Race Theory. CRT establishes that white supremacy and systemic racism are a part of everyday life, and states that while racism is something people of color experience daily, it is unlikely to be eradicated because it benefits the white elite. The School Board Members and Sophic Solutions LLC, a company contracted to survey “equity” in NHC schools, when questioned about “CRT”, the response is always that we have not mentioned the phrase “CRT” in designing the school’s new curriculum. This is likely a true statement, but as one concerned parent stated at a recent Board Meeting, “we do not want CRT, equity, 1619 Project, social justice, Marxism, selected emotional learning, or whatever your newest label is, taught in our schools”. This parent nailed it. The left continues to relabel, in hopes that we are too stupid to notice. This will continue to be an issue of great concern to the NHC GOP, you as parents and concerned citizens. We must continue to monitor and “push” back at every opportunity.

We invite you to continue to support newhanovergop.org and educate yourself further by reading the Star-News Article. We also request that you consider becoming a member of our TEAM to help us expose and change these liberal ideologies as we restore the America First Agenda and Conservative Values.