Why Gasoline is so Darn High? 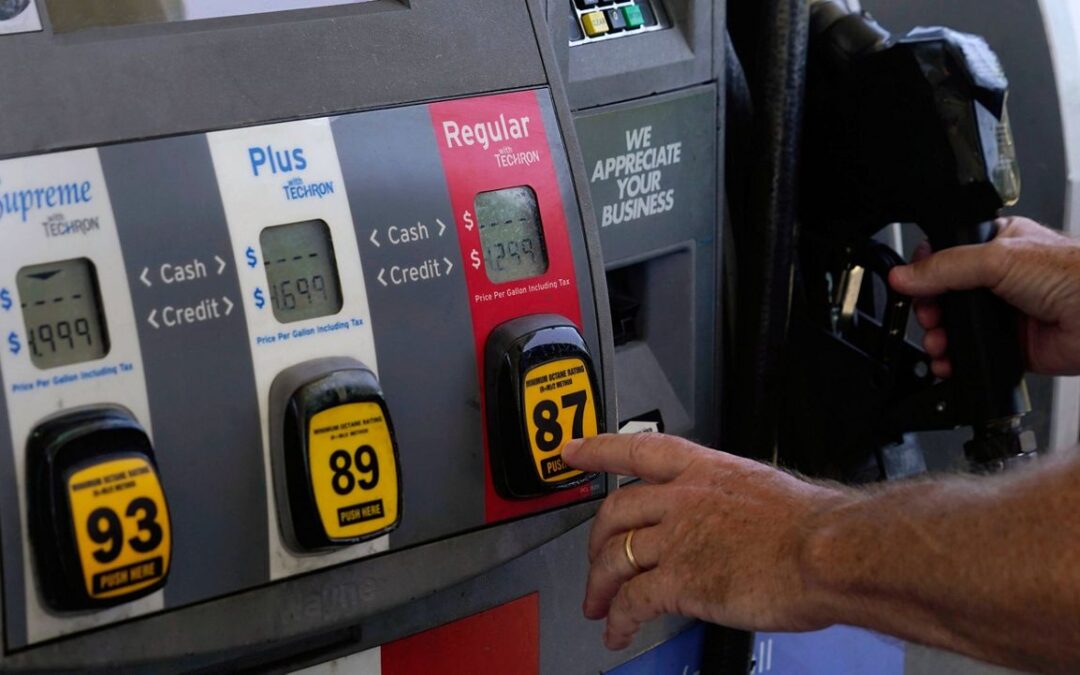 It is not shocking news that gasoline prices are the highest they have ever been in the history of the United States.If you are left of center on the political spectrum, it is Putin’s fault you are being robbed and you do not need to read any further.  However, if you are open to factual narrative, you may wish to understand how Americans arrived at this point and what is forecasted for the future.

One of the basic tenets of economics 101 is that energy prices are the lifeblood of a strong economy. High energy prices are going to be a key contributor to runaway inflation.  This is exactly why Americans are paying, on average, $460 dollars more per month than they did 18 months ago for the same products and services.

How did we get to where we are today? According to Biden the root causes of inflation are the greed of “big meat,” “big oil” and the latest, “big shipping.”  He is careful to separate energy from other commodities by repeatedly informing you that Vladimir Putin and the war in Ukraine is to blame for the price you are paying at the pump.

Let us examine the factual reasons you are paying record prices for regular gasoline.

It does not take a rocket scientist to calculate the price of gasoline has increased over 73% from the day Biden took office to the day Russia invaded Ukraine. In a recently released video, Senator Cruz makes a convincing argument that a plan to incrementally increase gas prices was a deliberate act by the Biden administration. Yet the Biden administration continues to take no responsibility for their actions and blames it all on Vladimir Putin and Russia.

Hopefully, you can see that in the course of just a few months the Biden administration took several steps to decrease the availability of gas and diesel and move away from energy independence. This was coupled with dumping trillions of dollars into the economy. Even one of the third graders that the administration is trying so hard to indoctrinate would have realized this was a perfect storm for the development of the inflation tsunami we are currently experiencing.

Now for the worst news. J.P. Morgan and several other brokerage firms are forecasting that gasoline will exceed $7.00 per gallon and diesel will exceed $9.00 per gallon before Labor Day 2022. Your 401k’s, savings accounts and other retirement accounts are taking a major hit and decrease in value daily.