Who is Really Pulling the Puppet Strings at the White House? 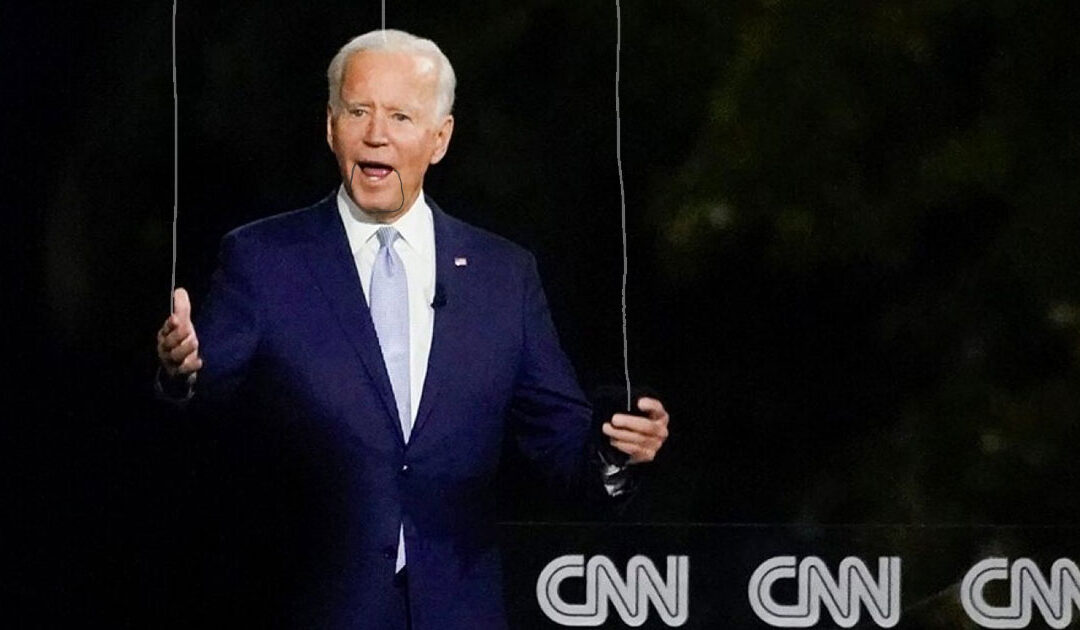 For the past sixteen months both sides of the political isle and media have been extremely critical of Biden’s foreign and domestic policies. This observation is certainly warranted. A question we have often heard is “who is really behind the policy decision making process at the White House?” Regardless of who is actually making the decisions, the ultimate responsibility belongs to the President.

Who is Really Pulling the Puppet Strings at the White House?

Do we know for sure who is behind the dumbest decisions ever made by any political party of any country? The simple answer is NO we do not. However, in a recent article, “Susan Rice holds quiet but powerful perch at White House” by Morgan Chalfant and Amie Parnes, they make a convincing argument that the one person in the White House having the most influence is no other than Obama confidant, Susan Rice.

In the Chalfant and Parnes article it is explained the when “White House press secretary Karine Jean-Pierre faced questions recently about calls for an administration office to tackle gun violence, she had an answer: Susan Rice is in charge.”

Jean-Pierre Rice, “she already leading a 12-person team from her perch atop the Domestic Policy Council to execute a government-wide effort to reduce gun violence that also brings in mental health and workforce development. There is no one who is better at bringing stakeholders to the table to drive progress.”

The article continues to explain  “The announcement served as a reminder that Rice is at the center of major and contentious policy debates and decisions on everything from gun violence to immigration to criminal justice reform to student loan debt forgiveness to the stymied talks around  signature domestic legislative effort.”

If you are a news junkie like many of us you have probably noticed Rice is leading on these issues quietly. “While she has headlined a handful of roundtables from the White House on issues including racial equity and eviction prevention, she has appeared at only one press briefing to field reporter questions — six days after Biden took office — and rarely does media interviews.”

It is impossible to determine if Biden simply appointed Rice to lead domestic policy decisions or if this was part of the deal struck with those involved in ensuring Biden won the 2020 Democrat South Carolina Primary. In reality it does not matter who is making these decisions.  What matters is the fact that the Biden Administration’s policy decisions are destroying America, while placing an extremely difficult financial burden on over ninety percent of all Americans.

If Rice is the brains. or lack thereof, behind the decisions being made at the White House, it really does no good to lay the blame on the doorstep of one individual. We have the power, motivation, and ambition to reverse the blatant out of touch decisions that do nothing but create chaos and uncertainty.

We are working extremely hard to do everything possible to ensure America First Values and Ideology are restored to all Americans and to prevent our Constitution from becoming just a piece of paper. Volunteer to “join our team” make a small contribution and be sure to check out our 10 FOR 10 Campaign. 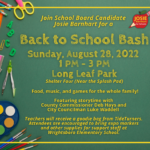 Back to School Bash with Josie Barnhart 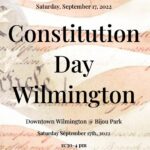