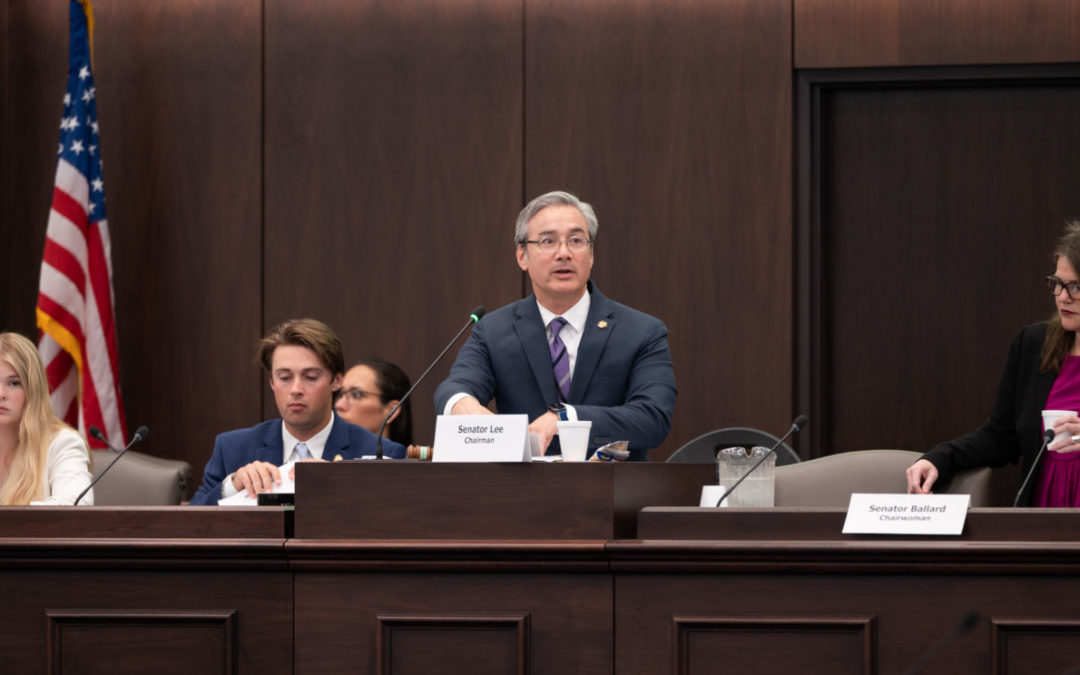 The Bill also addresses the issues around pronouns for children and prohibits medical treatment without parental consent. Republicans said the “Parents’ Bill of Rights” is a response to parents whose frustrations grew during the COVID-19 pandemic as their children learned from home and scenes from school board meetings of adults complaining about books and instruction have been common.

In a statement from Senate Republicans, the measure passed the committee along party lines. In a brief online notification Sloan Rachmuth, founder of the Education First Alliance (EFA) provided a brief summary of the language contained in the proposed Bill.

The Left-wing media and Progressive groups are universally against the proposal.

1) Some Democratic senators and public speakers addressing the committee said the legislation was not necessary and was an effort to create division between parents and teachers.

2) Democratic Gov. Roy Cooper, whose vetoes can be upheld if enough progressive lawmakers from his party remain united, quickly addressed liberal legislators to encouraging them to “keep the ‘Don’t Say Gay’ culture wars out of North Carolina classrooms.” He also referred to House Bill 2, a 2016 law signed by GOP Gov. Pat McCrory addressing bathroom use by transgender people that costs the state sporting events and billions of dollars.

3) The media was quick to label the Parents Bill of Rights the “Don’t Say Gay” Bill.

All three of the above progressive liberal left’s objections warrant rebuttal comment and clarification.

1) The purpose of this Bill of Rights is not divisive. It merely restores the parental rights for Moms and Dads to be involved in their child’s education and have a voice to express what is acceptable and what is not. The current unacceptable paradigm of teachers and Board of Education Members proclaiming to know what is better for your child than you do as a parent must end NOW!

2) Roy Cooper has vetoed more pieces of legislation than any Governor in the history of North Carolina. Comments made by Cooper shortly after passage of the Bill is a clear indicator that he will veto this proposal. However, this is not the end of the fight. Conservatives are in a position to WIN a “Super Majority” in both the NC State House and Senate during this mid-term election cycle. A “Super Majority” merely means there will be a sufficient number of votes in both legislative bodies to overturn this anticipated veto as well as other previously vetoed proposals, e.g., school choice, election integrity, etc. We in New Hanover can have a significant impact on neutralizing the negative impacts of Cooper’s endless veto of every conservative agenda or ideal that has passed in the NC House and the Senate.  During the mid-term election simply vote for Senator Michael Lee, House of Representatives, Charlie Miller, Ted Davis and most importantly help John Hinnant unseat the liberal progressive Deb Butler, who will surely vote against this Bill.

3) You might remember that a similar Parents Bill of Rights was recently passed by Governor DeSantis and the Conservative legislature in Florida.  The liberal progressive and uninformed media along with some major companies (NBC, CBS, ABC, MSNBC, CNN, and Walt Disney World) were quick to incorrectly label the Florida legislation the “Don’t Say Gay Bill”. The local media and politicians in NC are just as uninformed as those in Florida. Even more disturbing is the fact that the progressive liberal left could care less about what you as a parent and an American Citizen want for your child and think you are so naïve that you will simply belief every word that comes from their mouths. In four recent surveys, as much as 81% of voters approved the language contained in the Florida Bill.

We need your help.  We need volunteers to join our TEAM. We need monetary contributions, no matter how small, and most importantly vote and encourage your friends, family members and neighbors to vote.