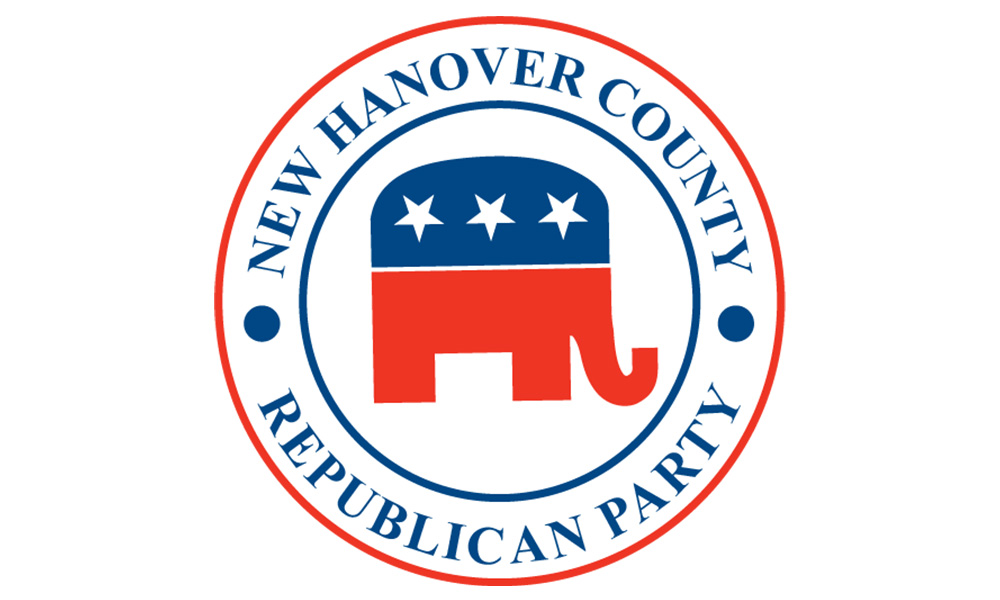 On March 15, the New Hanover County (NHC) Republicans took the extraordinary action of censuring three of their own elected party members:  New Hanover County Board of Education Chair Stephanie Kraybill, The Honorable Richard Burr of North Carolina, and the Honorable Thom Tillis also of North Carolina.  It is important to understand why we took this action, what it will mean for these three officials, and what the NHC GOP will do going forward.

Censure is a formal rebuke by an organization.  While censuring is the mildest form of discipline, it is imposed on an individual whose actions are not in alignment with the goals of the organization – in this case the NHC Republicans.  We did not take this action lightly.   Neither will we avoid the responsibility of keeping those elected as Republicans accountable to the fundamental values the define us.

We became concerned over Ms. Kraybill’s actions soon after she was elected.  She very quickly aligned herself with organizations whose objectives are at clear odds with parents – the very ones who elected her.  Throughout her time in office – especially during the response to the COVID-19 virus – Ms. Kraybill constantly adopted and promoted stances that ignored the wishes of parents and promoted progressive ideologies of gender-dystopia and race theory.  All these actions put our children at risk by allowing biological boys access to girl’s bathrooms, promoting racial tension, and ignoring the science that seems to indicate that mask use is more harmful to youth than the risk of catching COVID.  When approached by both parents and the NHC GOP, Ms. Kraybill did not respond to our concerns – instead she chose to limit even more the ability of parents to have a say over how their kids are educated and treated in our schools.

We censured both of our United States Senators primarily over what we saw as a lack of fiscal responsibility.  We recognize and support the need for infrastructure spending.  Getting our roads, bridges, power lines and other critical services in order makes sense.  However, the infrastructure bill – as written – send very little money to critical projects and instead banks many causes that do not align with the values of Republican voters.  At a time when Americans are watching every penny, we believe the Federal Government should be even more careful with our money.

Senator Burr also voted to impeach President Donald Trump.  While the President was ultimately acquitted, we believe that neither impeachment trial was based on any law that the President broke – but merely a reaction to his strong leadership and his popularity among voters.  Senator Burr chose to impeach a president of his own party in a trial that was rushed and overtly a political reaction to the events of January 6, 2021.  We believe the Senator’s actions were similarly not a matter of law – but of a desire to be politically accepted by those whose values do not align with our party.

We let you down.  In the case of Ms. Kraybill, we accepted and promoted an elected official whose actions do not align with the values of parents throughout this county.  Republicans believe in the strength of the family, in the ability of parents to make wise choices for their children, and that gender is a biological fact and not a fluid decision. We should have examined her values more thoroughly, and taken a better look at her affiliations.  If we had done so, we would not have encouraged Ms. Kraybill to run as a Republican, and would have put forth a candidate for office that more closely aligns with the values of New Hanover parents.  We must do better next time – we will do better next time.

While Senator Burr is not seeking re-election, we pledge that we will keep in better contact with Senator Tillis – indeed all elected officials – to keep them accountable.  Republicans stand for fiscal responsibility, lower taxes, and limited government spending on necessary projects.   Elected officials who do not adhere to these principles will hear from us – and they should listen.

We invite your feedback on this action we took to hold our Republican elected officials accountable.  Republicans are the party of family empowerment, fiscal responsibility, and freedom.  We invite you to join us as we make New Hanover County – and America – better than it has ever been before.