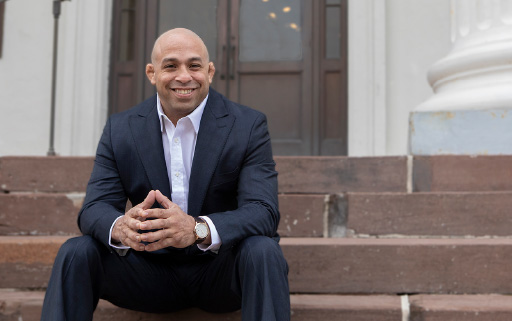 We cannot compromise when our freedoms and what we believe are on the line.

Two weeks ago my wife and I walked into Rooms To Go on College Rd. We were not wearing masks, have not worn one since all this started, and I am not planing on starting now. A young salesman approached us and asked if we had masks, we both said no and that we wouldn’t be wearing one. He was adamant that we would be asked by management to put one on or leave if they saw us. I told him if he didn’t mind, I’ll deal with that when that happens. So he continued to show us around the store and we found a piece we wanted to purchase. We were completely by ourselves in one area of the store, no one else anywhere near us in the showroom while the manager came over and said we had put on masks or leave.

I told them both this is exactly how we are going to lose our freedoms and that I was not going to mask my face. I walked out of the store with the young salesman following close behind. When we got outside he took his mask off and said “I would like to hear more of what you have to say”. We had a long conversation outside regarding the science behind the masks and what the government is actually doing. He listened intently and agreed with what I was telling him.

Today he text me to thank me. Because of what I did, and how he followed up with management, the store now allows customers to shop without masks if they choose not to wear one. You can make a difference. Start going to stores and filing formal complaints. Imagine having hundreds if not thousands of people filing at the same stores, they will have to listen to us.

United we stand, divided we fall.