Has the Wave of “Wokeness” Arrived on Our Shores? 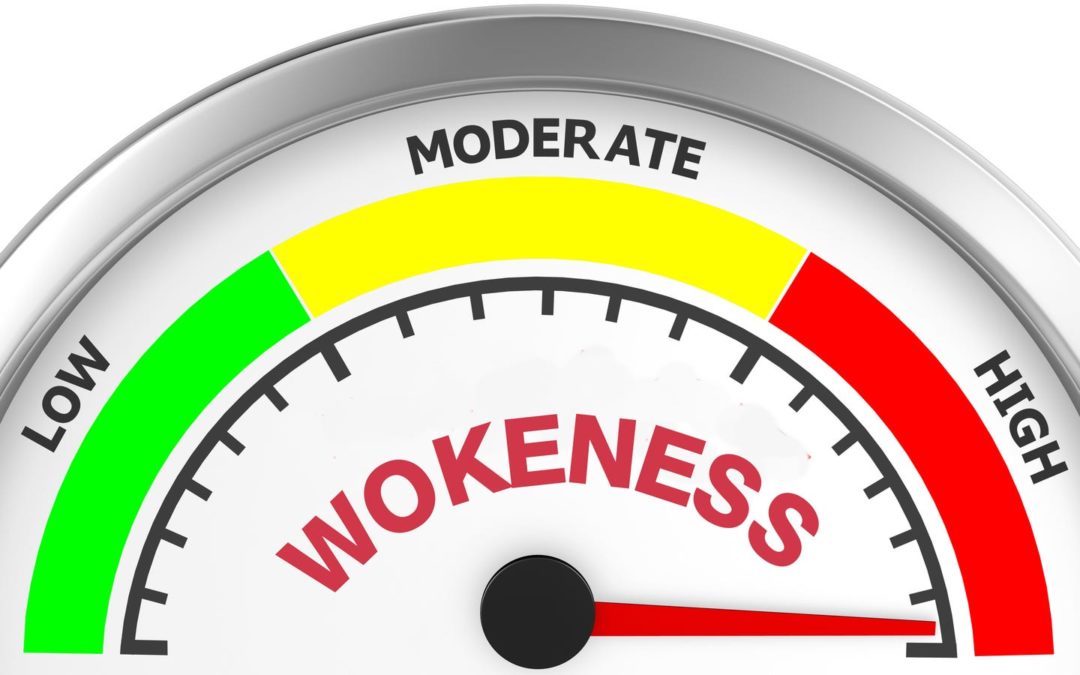 If you have any doubts about wokeness slowly changing our culture; all you must do is read the Star News, watch WECT news broadcast, or attend Board of Education and/or Health and Human Services meetings, or post something on social media that counters any position of the “woke.”

A Little History about “wokeness” and “cancel culture”:

The overall philosophy of the “woke” was to make everyone aware and agree with the objective to correct the past and current “wrongs” that have occurred in America. Thus, making the case for dramatic change.

When “wokeness” failed to awaken all to their ideology, the “cancel culture” came to the rescue. “Cancel Culture” is violent liberal mobs online and increasingly in person attacking people who dare violate liberal social rules. Why do they do it? To scare people into submission to their political and social rules.

At this point you are asking yourself why is this important and why should I care? The reasons you should be concerned is revealed in an article, “What Is Political Correctness?” by Jeff Carlson. Jeff reminds us of what is in occurring in transformative America today.

What we are witnessing in America today is not a new phenomenon. The article goes in depth to explains how the “awakenings” and “correctness” has been a strategic tool of governments to transform societies, usually socialist or communistic, to their ideology.

In 2021 we have witnessed an avalanche of attacks by both the “woke” and “cancel culture”:

Don Lemon’s and Bette Midler’s of the world will quickly identify you as anarchist.

The moment we fail to exercise our constitutional right to freedom of speech…we lose. A few voices of commonsense is a good start, thousands of voices are a movement.  We need thousands of voices to ensure New Hanover County, North Carolina and America are returned to one that protects individual freedoms, guarantees educational choices, takes national defense seriously and a return to a sovereign nation by securing our border.

This is where you must decide. Leave it to others to save America or do what you know is “RIGHT.”