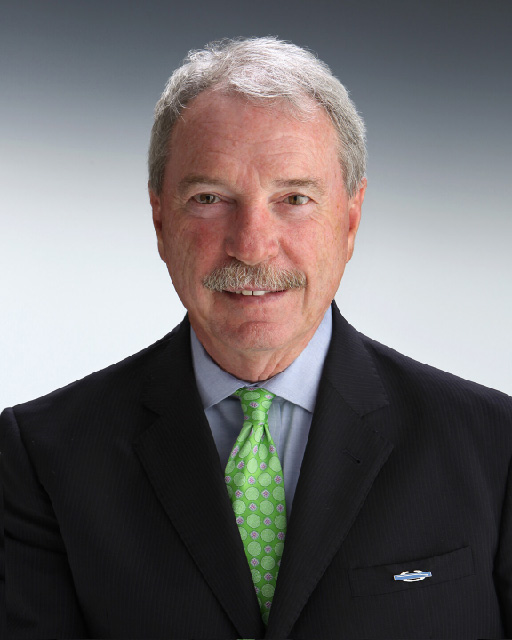 Born and raised in New Hanover County, Charlie Rivenbark was first elected to the Wilmington City Council in 1993.  He graduated from New Hanover High School in 1967 and enlisted in the US Army in 1969.  Following a tour in Vietnam with the 196th Light Infantry Brigade, Charlie was Honorably discharged in 1971 as a Sergeant E-5-11B40 Infantry and enrolled at the University of North Carolina at Wilmington.

Charlie owned and operated several local restaurants until entering commercial real estate in 2000 and is with Cape Fear Commercial Realty.  He was elected to the City Council in 1993, 1997, 2009, 2013 and again in 2017.

An active community volunteer, Charlie was selected as an officer in 2001 for the NC Azalea Festival and served as President of the festival in 2007.  He has two sons, Chad and Travis, one grandson, Greyson, and a granddaughter, Molly.

Other Boards and Commissions: